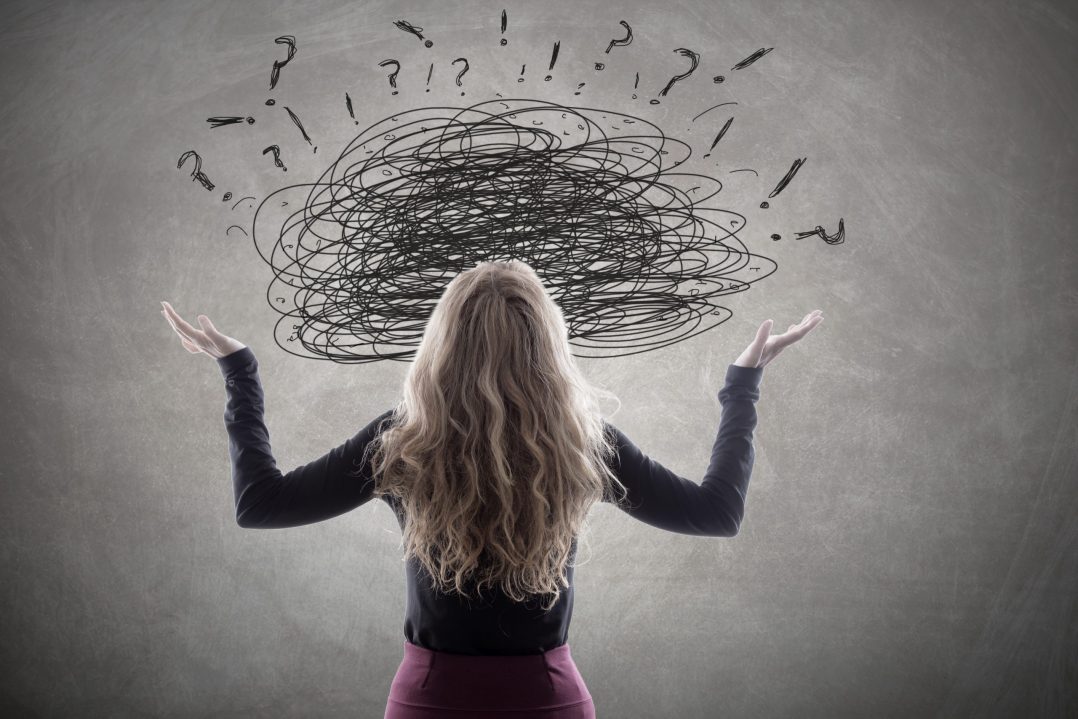 Many women find the menopause chapter of their lives incredibly stressful. Between the plethora of hormonal changes that occur in the body and the bothersome symptoms that often accompany them, menopause can be a time of high stress and anxiety for a lot of women.

There is a lot going on in the body during menopause, but a possible reason for the higher-than-normal stress levels and disrupted sleep that often accompany this time of life may be a simple one to remedy: magnesium deficiency.

Magnesium is a superstar mineral, supporting 80% of the metabolic functions in your body. One of its roles is to help regulate your neurotransmitters, which send messages throughout your body and brain. A deficiency in magnesium can contribute to both the physical and psychiatric symptoms of stress.

Magnesium also affects the hypothalamus, an area of the brain that aids in regulating your adrenal and pituitary glands. These glands produce stress hormones that are crucial to survival when you’re in dangerous situations, but when your body is low in magnesium, so is the threshold for the activation of these hormones. This leads to feelings of stress and anxiety in situations that normally wouldn’t be distressing.

If it seems like you’re getting stressed out about everything — even the small stuff — magnesium deficiency may be a culprit.

Having a hard time falling and staying asleep at night? You’re not alone. As many as 61% of postmenopausal women report experiencing symptoms of insomnia.

Because the body burns through more magnesium during times of physical stress (such as hormonal changes associated with menopause), it can lead to low magnesium status in the body, which often results in poor sleep.

Magnesium affects your sleep in several ways. First, magnesium plays a significant role in reducing muscle tension and nerve stimulation. Most notably, perhaps, is magnesium’s role in reducing the release of adrenaline from the cardiac muscle, which allows the central nervous system to relax, allowing for a deeper, more restful sleep. Conversely, when magnesium levels are low, the body is unable to fully relax its muscles, which often results in an inability to fall and/or stay asleep, despite feelings of weakness and fatigue.

Magnesium deficiency is also known to cause a number of bothersome symptoms that can disrupt sleep, including sleep-talking and frequent jerking motions while sleeping.

Those who do not consume an adequate amount of magnesium may also develop sleep disorders such as Restless Leg Syndrome (RLS).

In menopausal women, hot flashes are often reported as being a main cause for frequent night disturbances. If hot flashes are keeping you awake at night, here’s some good news: There is promising evidence that magnesium supplementation may reduce instances of hot flashes by more than 50%.

Magnesium Worth Taking
Not all magnesium supplements are created equal, and not all will offer the same benefit. MAG365 BF is an ionic magnesium citrate powder that is easy for the body to absorb and utilize. It is ionized as soon as it is added to hot water, maximizing its bioavailability and making it easier to get the sleep-promoting, stress-relieving benefits of magnesium.

Mag365 are a sponsor of the Menopause Success Summit 2021.